"1the Conference and Exhibition on Municipal Waste Management"

"Signing a Memorandum of Cooperation between the Faculty of Environment, Science and Technology Park and the Deputy of Education and Public Participation of the Department of Environment"

"Virtual Tour At The School of Environment, College of Engineering"

The Center for Coordination of Environmental Studies of the University of Tehran was founded in 1973, following the United Nations' Conference on Human and Environment which was held in Stockholm in 1972. Later in 1994, the Center was expanded to the "Faculty of Environment." At present, the Faculty only offers graduate programs and hosts 30 full-time and 12 part-time faculty members, all with the highest qualifications from highly recognized international and national universities. The Faculty has managed to initiate and rapidly expand its research cooperation with various major players in the field of environment protection in Iran, such as National Organization of Environment, Ministry of Interior, Ministry of Industries, Ministry of Oil, and numerous municipalities. The lack of adequate attention to environmental issues, non-essential consumption of natural resources, such as fresh water and energy resources, unplanned urban growth and immigration of population,  and in sum, the destruction and pollution of natural and human environments have made the need for establishing such a Faculty all the more necessary. Although the Faculty of Environment is currently the only graduate faculty among the public universities in Iran, since the initial days, hundreds of its graduates have taken key positions in industries and local and central governments. 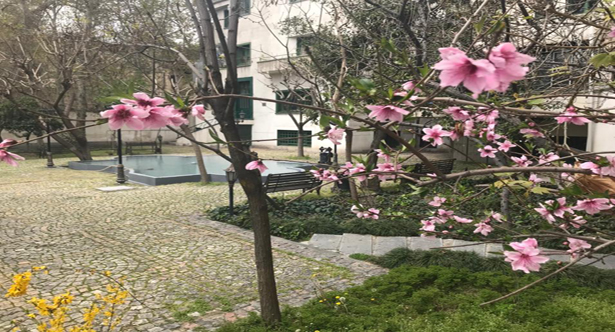 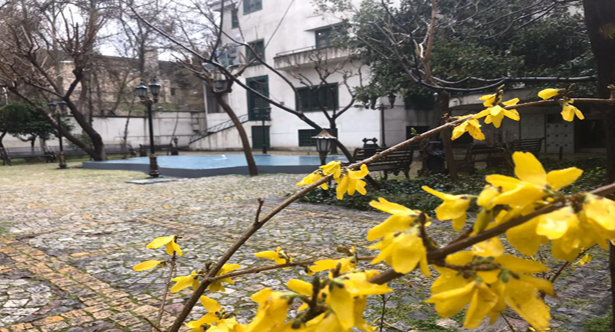 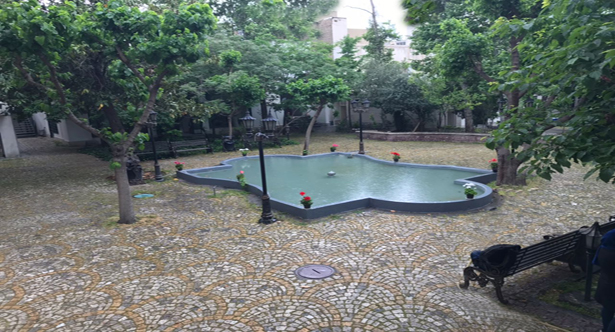 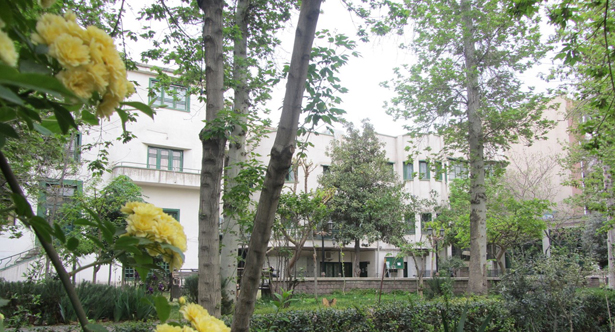 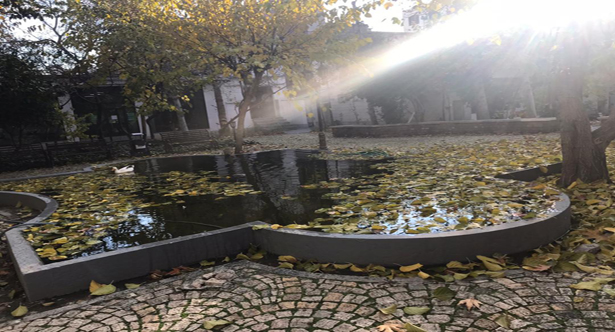 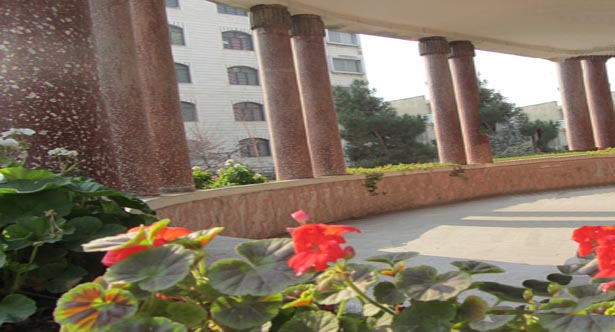 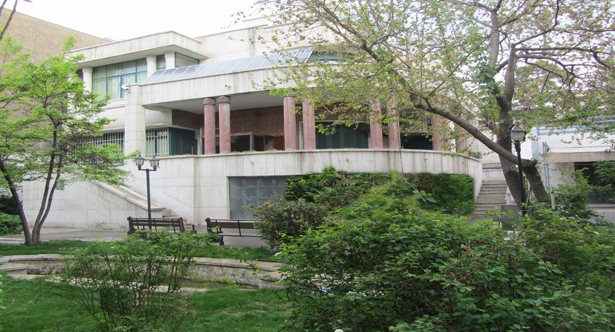 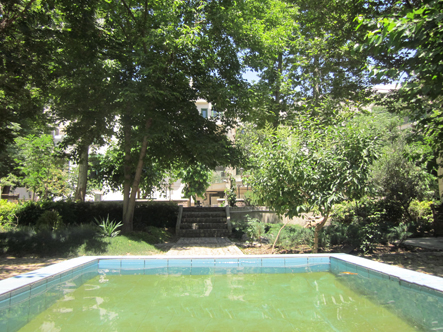 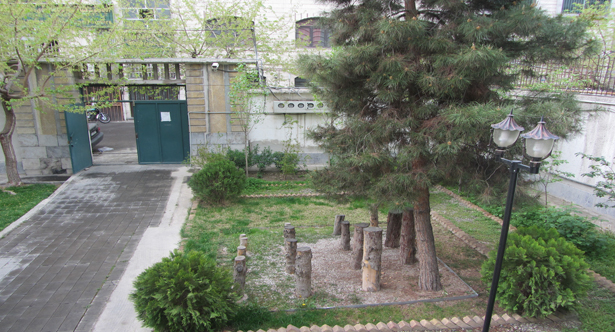 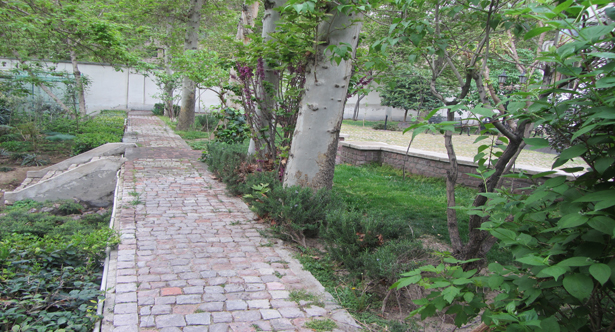 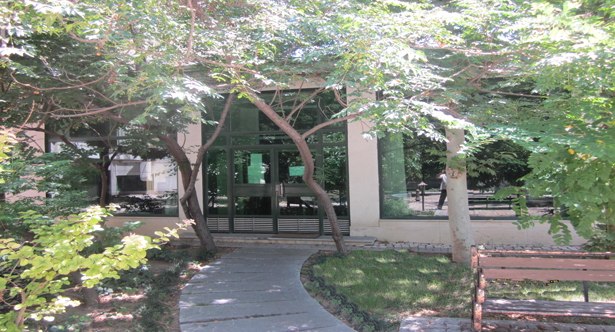 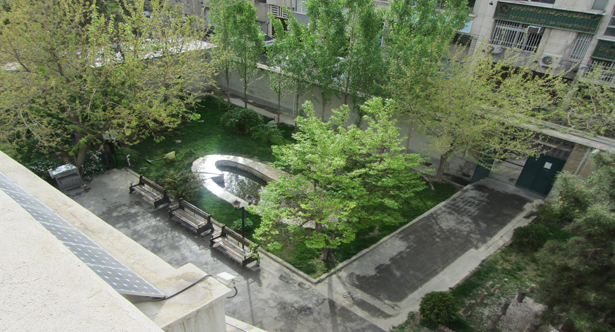 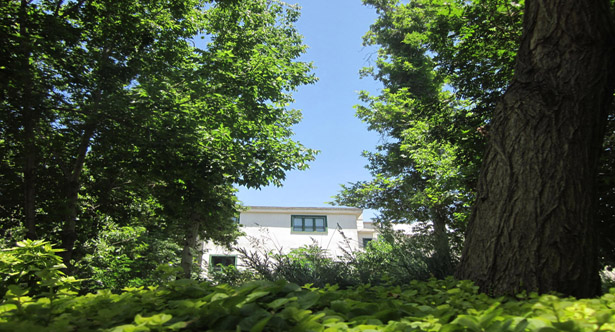 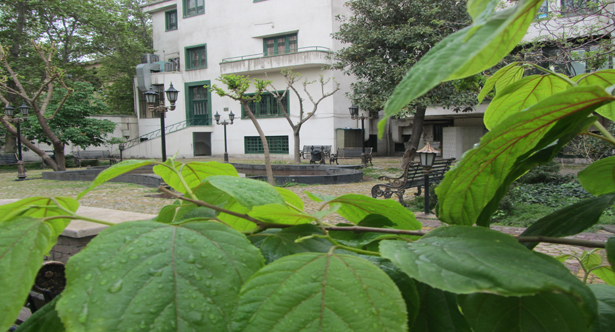 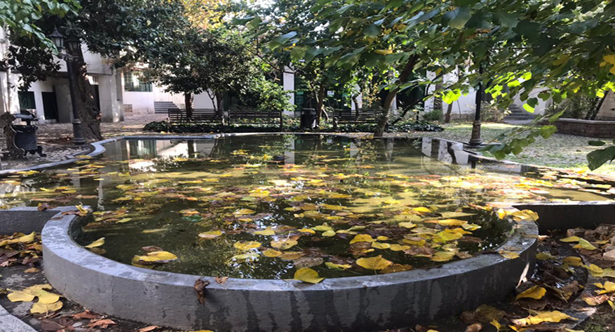 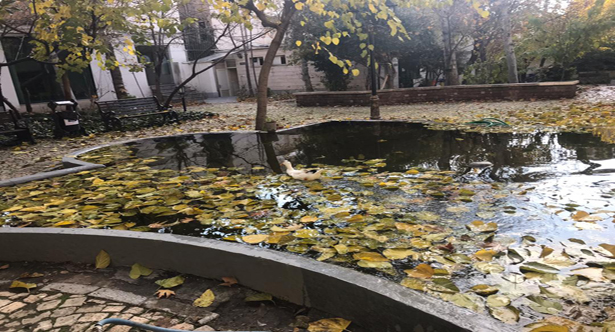 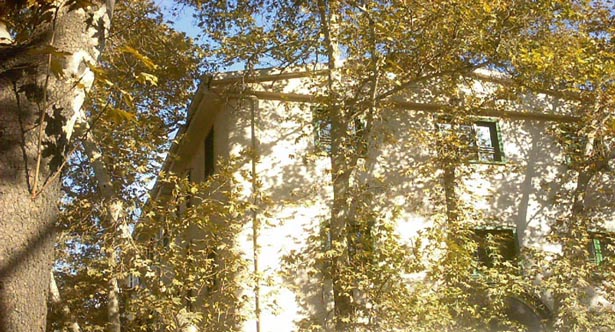 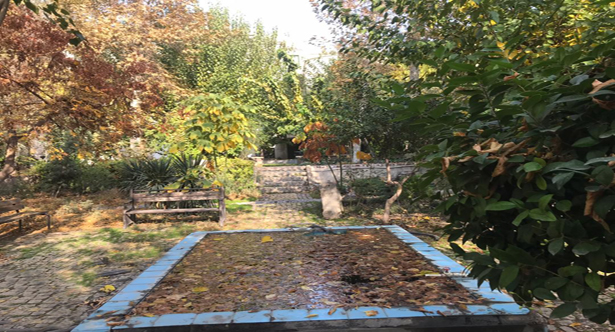 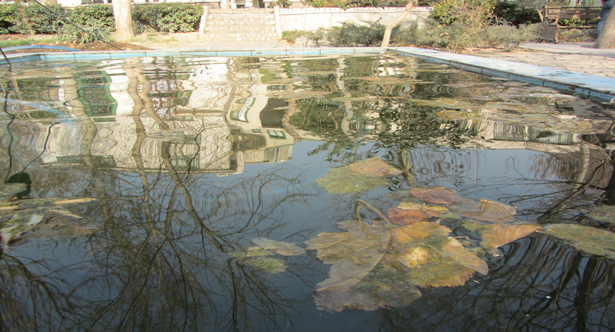 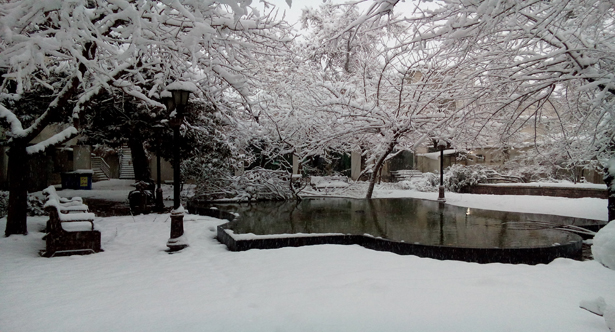 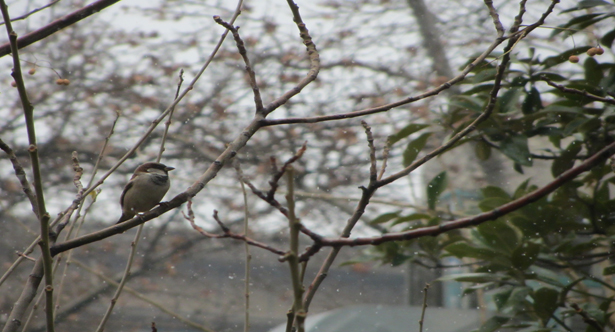 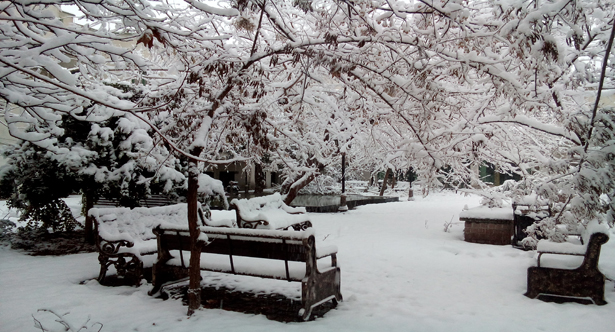 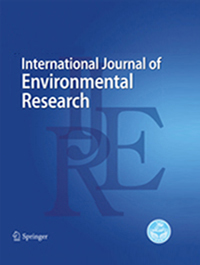 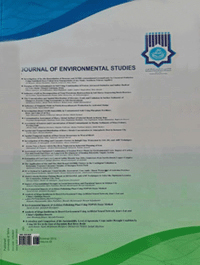 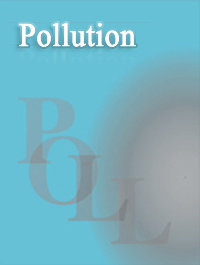 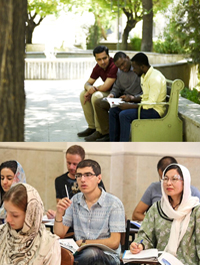 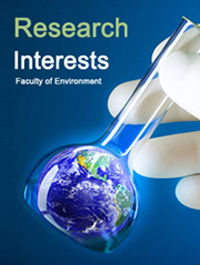